Choose your side and help us raise money to send kids with type 1 diabetes to camp! The money raised will also help keep our support programs running, and continue to educate people about all types of diabetes.

The Nevada Diabetes Association will be “arresting” NDA supporters and holding them in “virtual jail” until they “bail” themselves out by asking their family, friends, neighbors, and even strangers for donations through phone calls, emails and social medias. With all funds raised, we will be able to send kids with type 1 diabetes to camp, keep our support programs running, and continue to educate people about all types of diabetes.

Who’s ready to battle it out? Jail and Bail 2020 is a Northern Nevada against Southern Nevada epic battle for the Golden Syringe. Reno and Las Vegas will be going head to head in competition on the same day to see which side can raise the most funds. Which side will you choose to support  #teamnorth or #teamsouth? 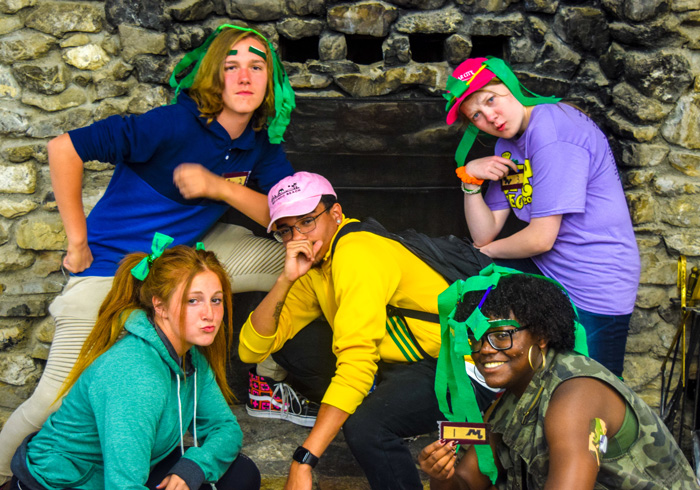 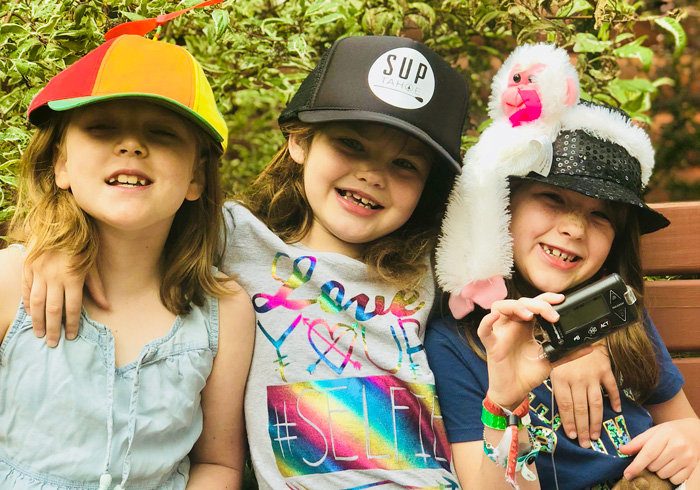 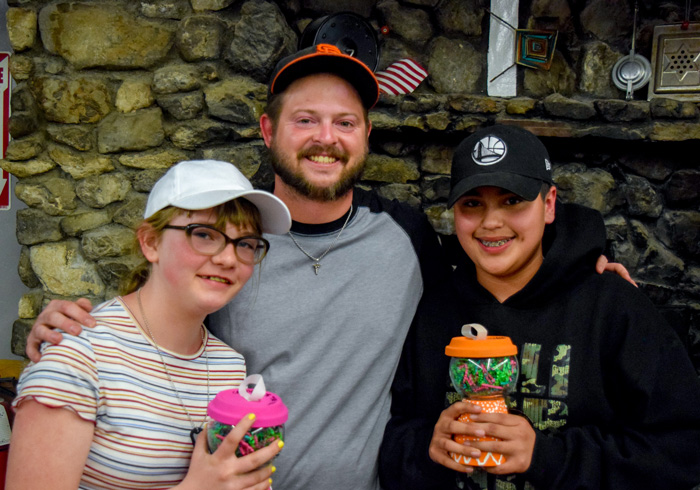