Looking for a fun way to give back and celebrate the diabetes community?

The Nevada Diabetes Association will be “arresting” Reno and Las Vegas teens and NDA supporters and holding them in “jail” until they “bail” themselves out by asking their family, friends, neighbors, and even strangers for donations through phone calls, emails and social media platforms. With all funds raised, we will be able to send kids with type 1 diabetes to camp, keep our support programs running, and continue to educate people about all types of diabetes.

Who’s ready to battle it out? Jail and Bail 2021 is a Northern Nevada against Southern Nevada epic battle for the Golden Syringe. Reno and Las Vegas will be going head to head in competition on the same day to see which side can raise the most funds…winning side gets bragging rights, the Golden Syringe for one year, and the satisfaction of helping send kids to camp, plus some REALLY cool prizes! 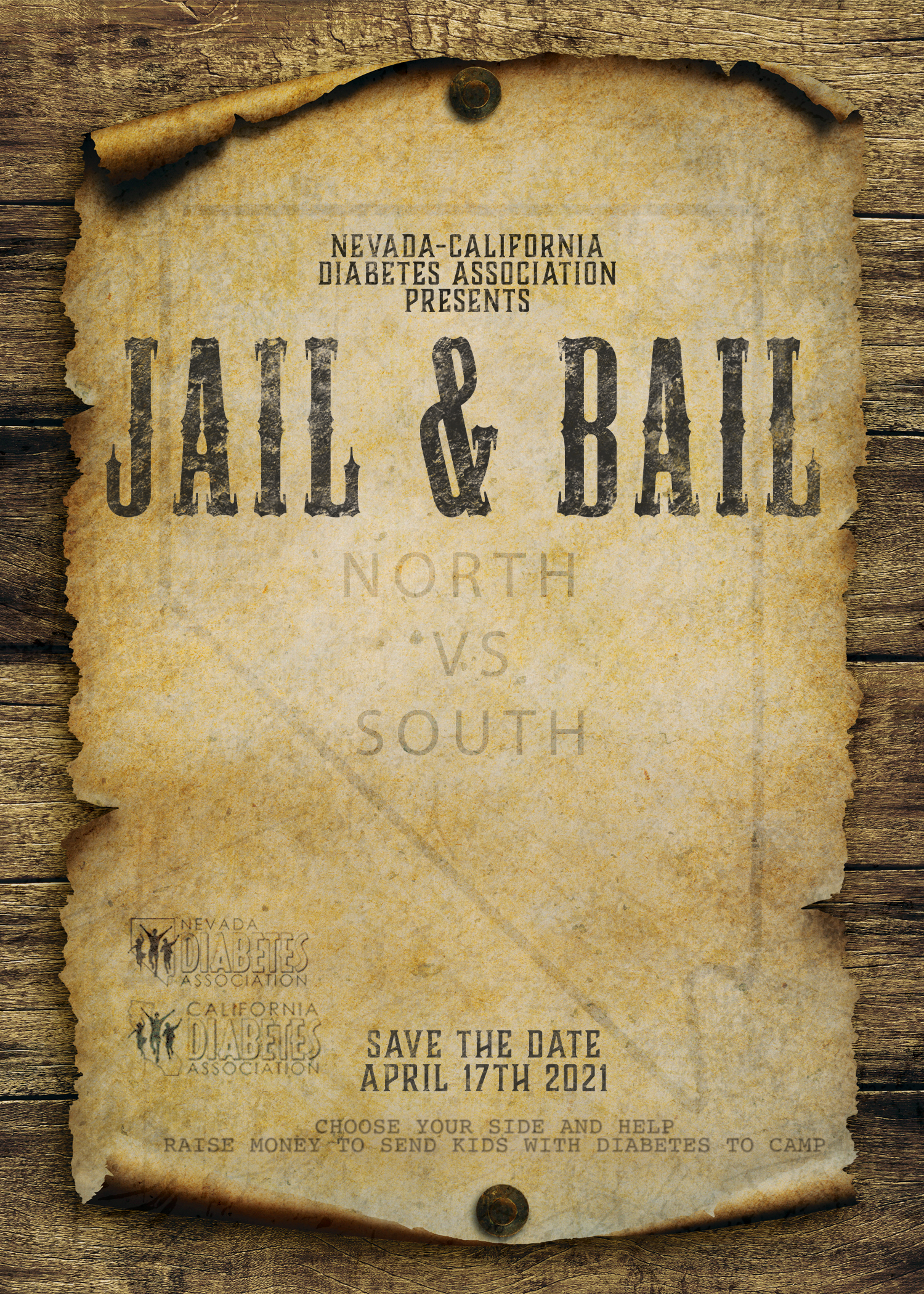