Diabetes is a serious, costly, and increasingly common chronic disease that can cause devastating complications that often result in disability and death. Early detection, improved delivery of care, and better self-management are key strategies for preventing much of the burden of diabetes. Type 2 diabetes, formerly considered “adult onset” diabetes, is now being diagnosed more frequently among children and adolescents. This type of diabetes is linked to two modifiable risk factors: obesity and physical inactivity.

The following information is provided by the

Total prevalence of diabetes in the United States, all ages 2018

About one in every 400 to 600 children and adolescents has type 1 diabetes.

Although type 2 diabetes can occur in youth, the nationally representative data that would be needed to monitor diabetes trends in youth by type are not available. Clinically-based reports and regional studies suggest that type 2 diabetes, although still rare, is being diagnosed more frequently in children and adolescents, particularly in American Indians, African Americans, and Hispanic/Latino Americans.

Estimated diabetes costs in the United States in 2018:

The data presented is based on a study by the Lewin Group, Inc., for the American Diabetes Association and are 2018 estimates of both the direct (cost of medical care and services) and indirect costs (costs of short-term and permanent disability and of premature death) attributable to diabetes. This study used a specific cost-of-disease methodology to estimate the health care costs due to diabetes.

Complications form diabetes can include:

Type 1 is one of the most frequent chronic childhood diseases. The incidence of Type 1 is higher than all other chronic diseases of youth. Much has been written about the frequency of childhood AIDS, which is certainly a major health concern. However, the number of children who develop IDDM each year is about 13,000, more than 14 times that seen for cases of childhood AIDS2. The economic impact of Type 1is large, with a cost to age 40 years of almost $40,000 per case3. The risk of devastating complications remains high. Most certainly Type 1 is an expensive and serious condition. Despite its importance, it is only in the past decade that the frequency of Type 1 has been intensively investigated through a joint international effort to map the global patterns of this disease.

Of the 20.8 million people ( 7 % of the population) approximately 90% to 95% have Type 2. Type 2 diabetes may account for about 90% to 95% of all diagnosed cases of diabetes. It usually begins as insulin resistance, a disorder in which the cells do not use insulin properly. As the need for insulin rises, the pancreas gradually loses its ability to produce insulin. Type 2 diabetes is associated with older age, obesity, family history of diabetes, prior history of gestational diabetes, impaired glucose tolerance, physical inactivity, and race/ethnicity. African Americans, Hispanic/Latino Americans, Native Americans, and some Asian Americans, Native Hawaiian, or other Pacific Islanders are at particularly high risk for type 2 diabetes. Type 2 diabetes is increasingly being diagnosed in children and adolescents.

Other Contributors to Diabetes: 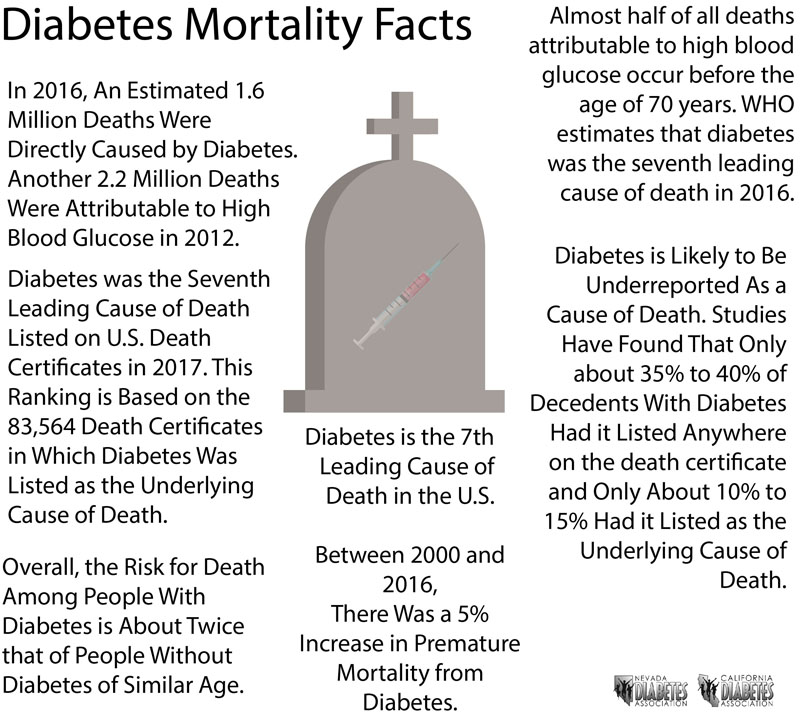 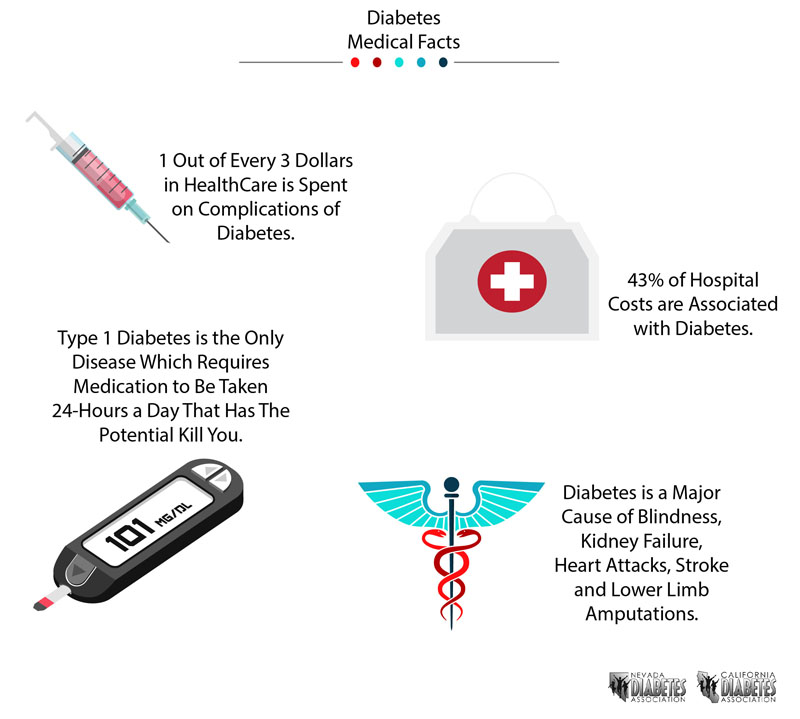 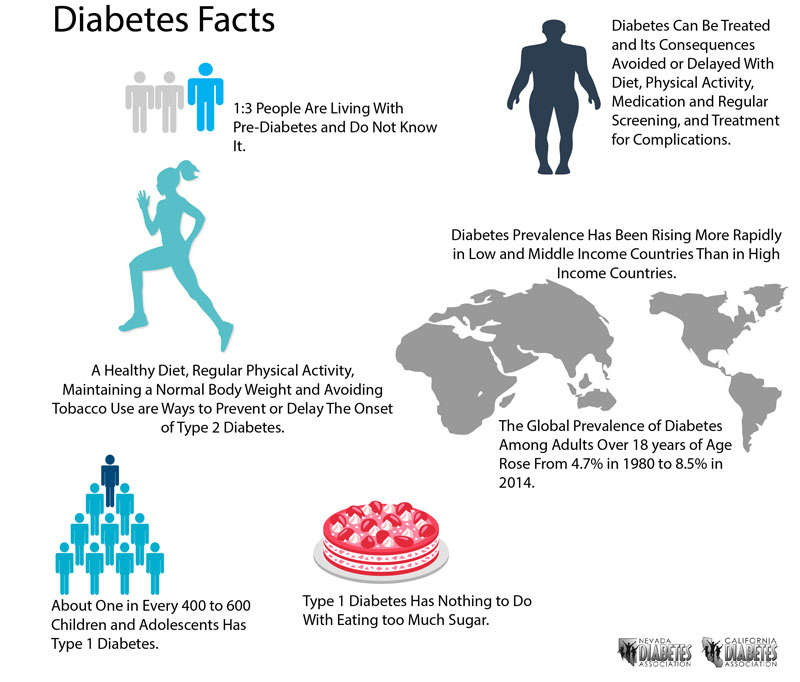 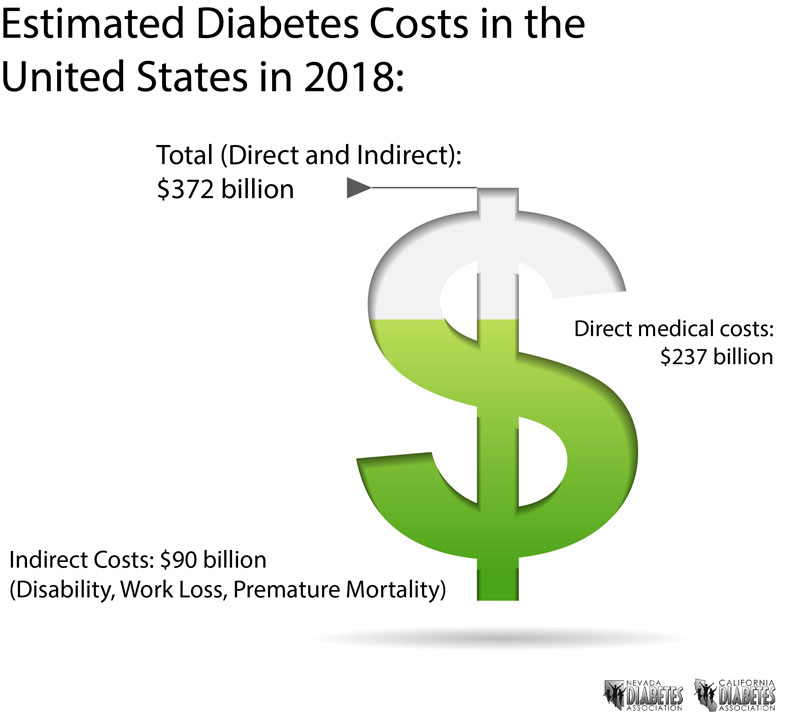 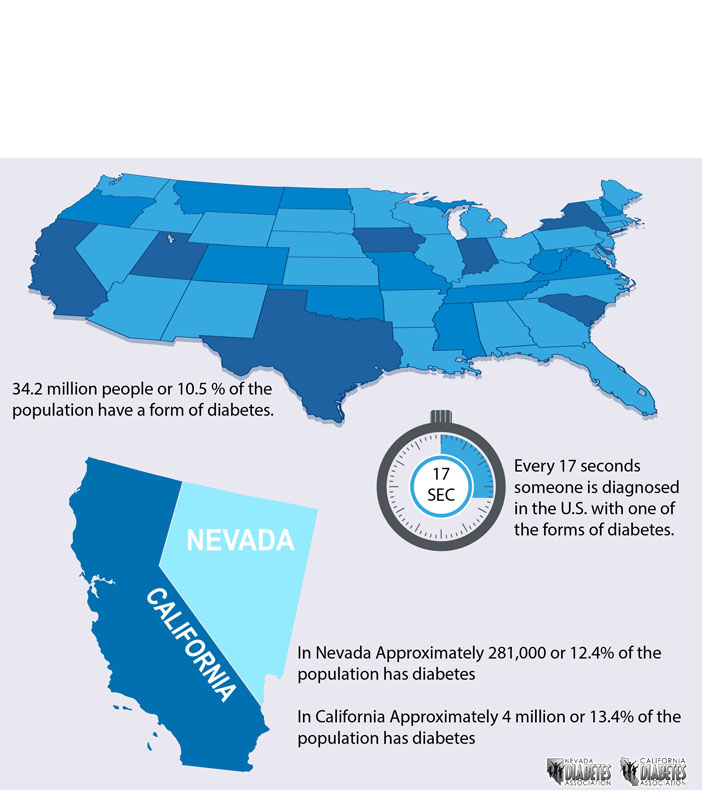 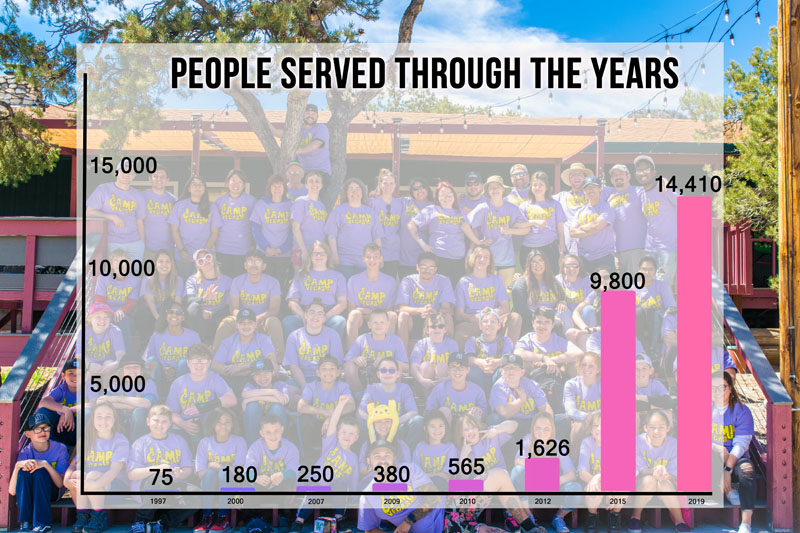