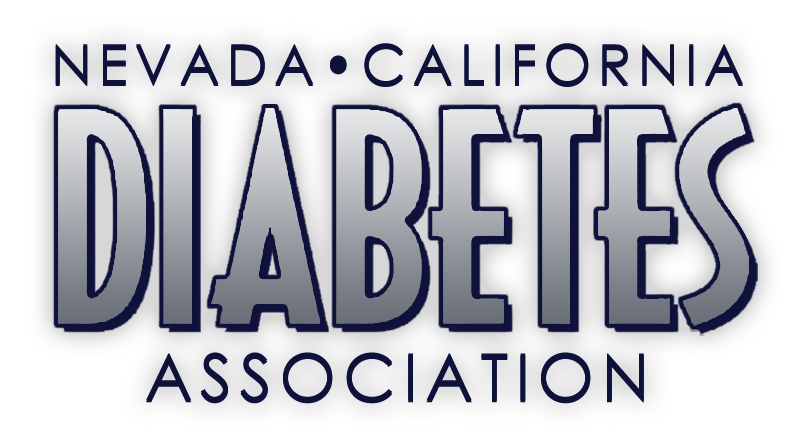 Type 1 diabetes is believed to be caused by a genetic predisposition and considered an autoimmune disease in which the human immune system attacks the insulin-producing beta cells in the pancreas and destroys them. Consequently the pancreas produces little or no insulin. A person with Type 1 diabetes needs daily injections of insulin to live. Type 1 develops most often in children and young adults, but can occur at any age. Type 1 accounts for 10% of diagnosed diabetes cases in the US.

It is called “2” because it requires, TWO causes: congenital and acquired. TWO mechanisms: Insulin Resistance and beta cell fatigue, and the Insulin Resistance has TWO problems: – Decreased glucose uptake in TWO tissues (Muscle and fat)- Increased glucose production by the liver. Usually occurs after the age of 30 but can also occur in children and teens. About 80% of people with Type 2 are over weight.

Starts or is first recognized during pregnancy. It usually becomes apparent during the 24th to 28th weeks of pregnancy. In many cases, the blood-glucose level returns to normal after delivery. Risk factors for gestational diabetes are maternal age over 25 years, family history of diabetes, obesity, birth weight over 9 pounds in a previous infant, unexplained death in a previous infant or newborn, congenital malformation in a previous child, and recurrent infections.

Refers to elevated blood sugar levels that develop as the result of another medical condition. Secondary diabetes mellitus also develops when the pancreatic tissue responsible for the production of insulin is absent because it is destroyed by disease, such as chronic pancreatitis, trauma, or surgical removal of the pancreas. Diabetes can also result from other hormonal disturbances, such as excessive growth hormone production (acromegaly) and Cushing’s syndrome.